Before moving on from the current discussion of auras according to the teachings of Yoga, the phenomenon of "spirit of place" should also be briefly considered in this context. According to the Yoga teachings, one’s thoughts are considered to be real entities – or as it has been succinctly expressed "Thoughts are Things". Indeed, an aura is considered to be not only a real manifestation of one’s physical condition, but also of one’s thoughts, and the aura so created need not necessarily be confined to the vicinity of one’s own body, but can also be taken up by the surrounding environment. In such a manner, an environment will accumulate an aura as a result of contributions from those who have previously been there. This explains the feelings of woe and despair that can be sensed when visiting places such as prisons, or battlefields. Similarly, places of worship will tend to accumulate a more positive and uplifting aura, as will the happy home.

As a final inclusion in Part 1 of this article, a table is presented which summarizes general associations and correspondences for the seven spectral colors that may appear in an aura. The contents of this table are based on information obtained from various sources, including an essay on auras and colors by the renowned psychic and medium Edgar Cayce [for all sources see listing below]. This table will be a useful reference for Part 2 of this article - where various techniques for sensing, cleansing and enhancing auras will be considered. So until then, blessed be. 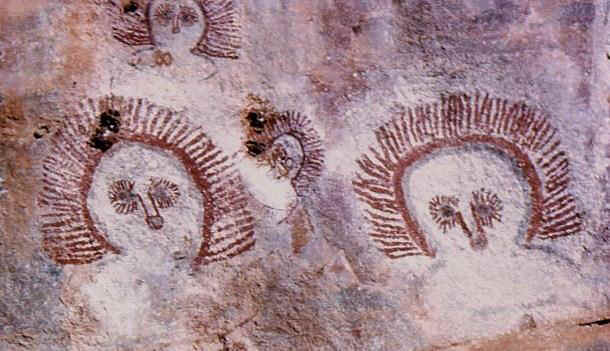 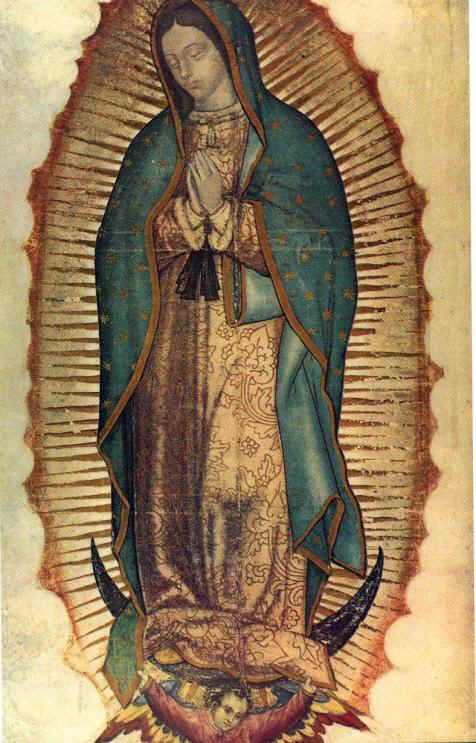 A radiant Aureole surrounds Our Lady of Guadalupe. 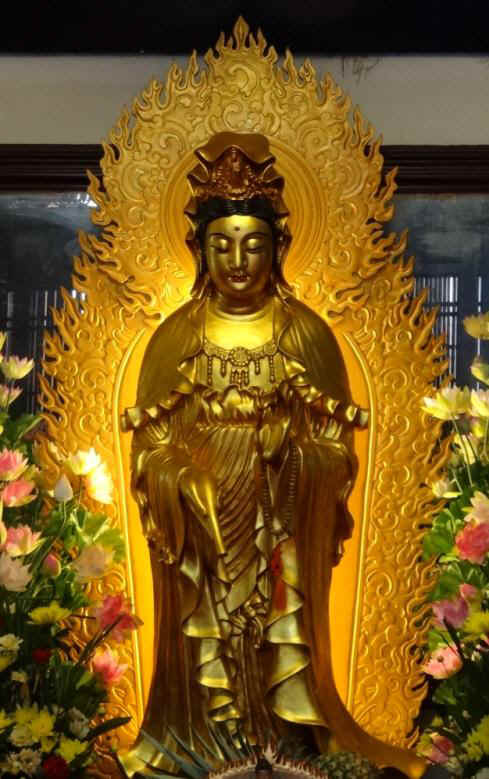 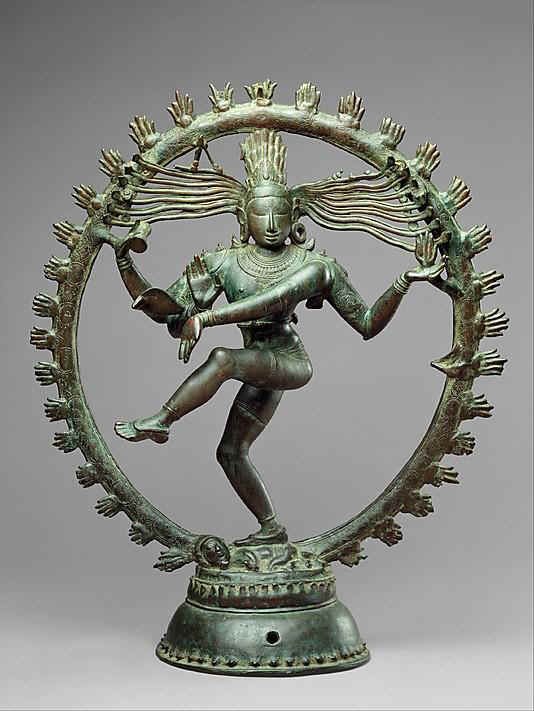 Shiva as Nataraja surrounded by an Aureole represented by a ring of fire.

A depiction of Gautama Buddha showing a large Halo.

"Auras – An Essay on the Meaning of Colors" by Edgar Cayce, ARE Press, Virginia Beach, Virginia, USA, 1945. Online link to the essay: http://juliank.com/english/theosophy/files/Edgar_Cayce/Edgar-Cayce-on-Meaning-of-Aura-Colors.pdf

Unless otherwise stated, all images were either created by the author or sourced from: http://en.wikipedia.org

This article is © Graham Furnell 2014

My grateful thanks to the author Graham Furnell for his permisson to reproduce this article here.

Best wishes and Blessed Be